Buttercup – The International Celebriduck with a 3D Printed Prosthetic Foot!

They say “If it walks like a duck and quacks like a duck, then it probably is a duck”. But I am a duck, I REALLY am, even though I was not able to walk like a duck when I hatched on Nov. 9th, 2012.

Hi! My name is Buttercup and when I hatched my left foot was turned backwards. My mom Chase worked with me to try and get it turned around but it only partially turned.  I was adopted to my new home at Feathered Angels Waterfowl Sanctuary in January of 2013 where there are many ducks and geese!  I was still hobbling around on my bad foot so my doctor, Dr. Shannon McGee recommended to amputate my foot.  My new Dad Mike created a new foot using the latest technology in 3D modeling and printing.

The first prototype was finished in June, 2013 by making molds of a 3D printed copy of my girlfriend Minnie’s left foot.  I walked with it immediately and became famous around the world.   I have been on The Today Show, Fox & Friends, CNN, Nat Geo Wild in the U.S. and in the news in Japan, Germany, England, Australia, S. Korea, France to name a few!  I am the only honorary Peabody duck in the 87 years history of the South’s Grand Hotel!

During 2014 my foot design advanced to become fully 3D printed and has a bendable ankle with springs for support! 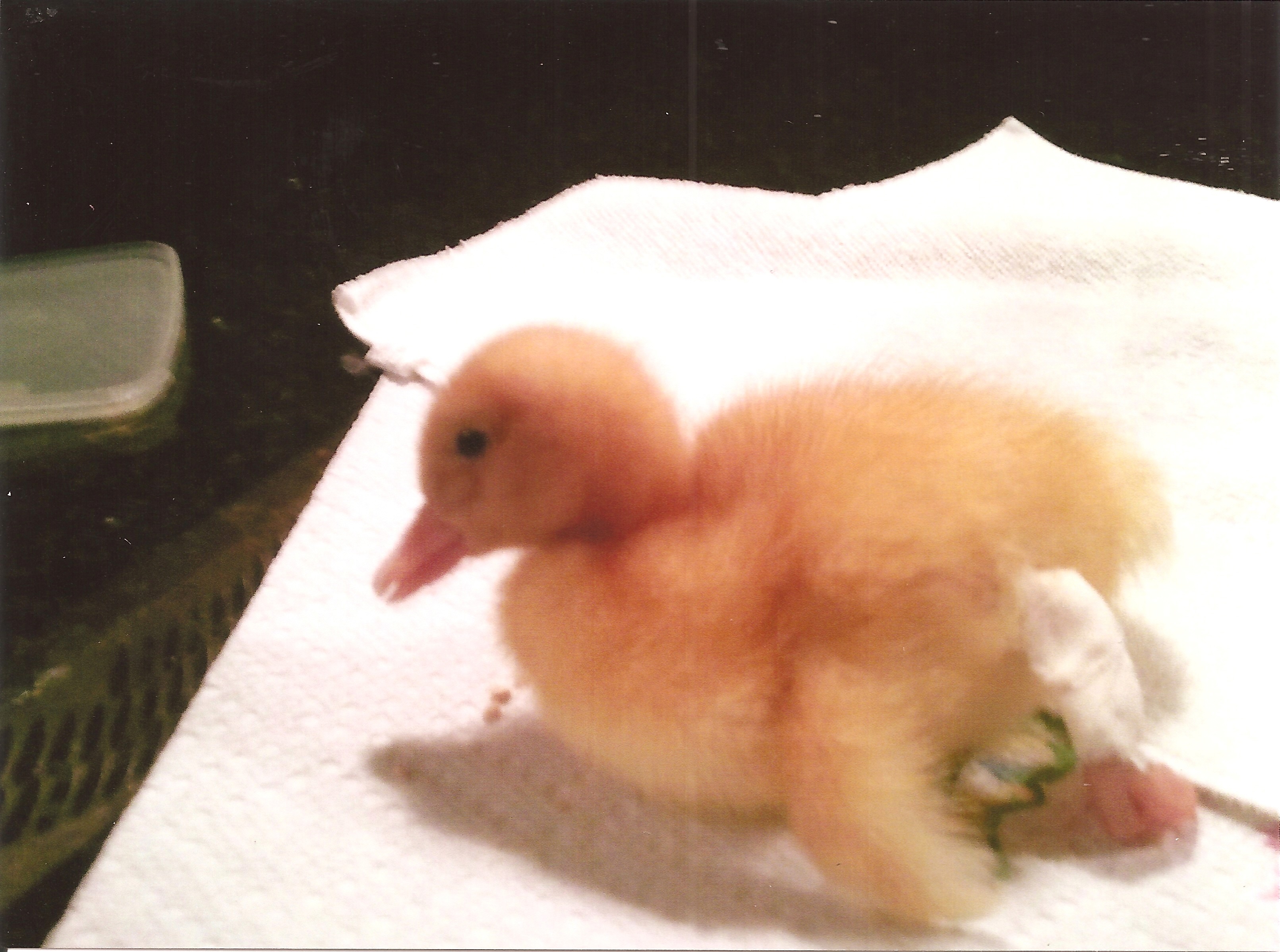 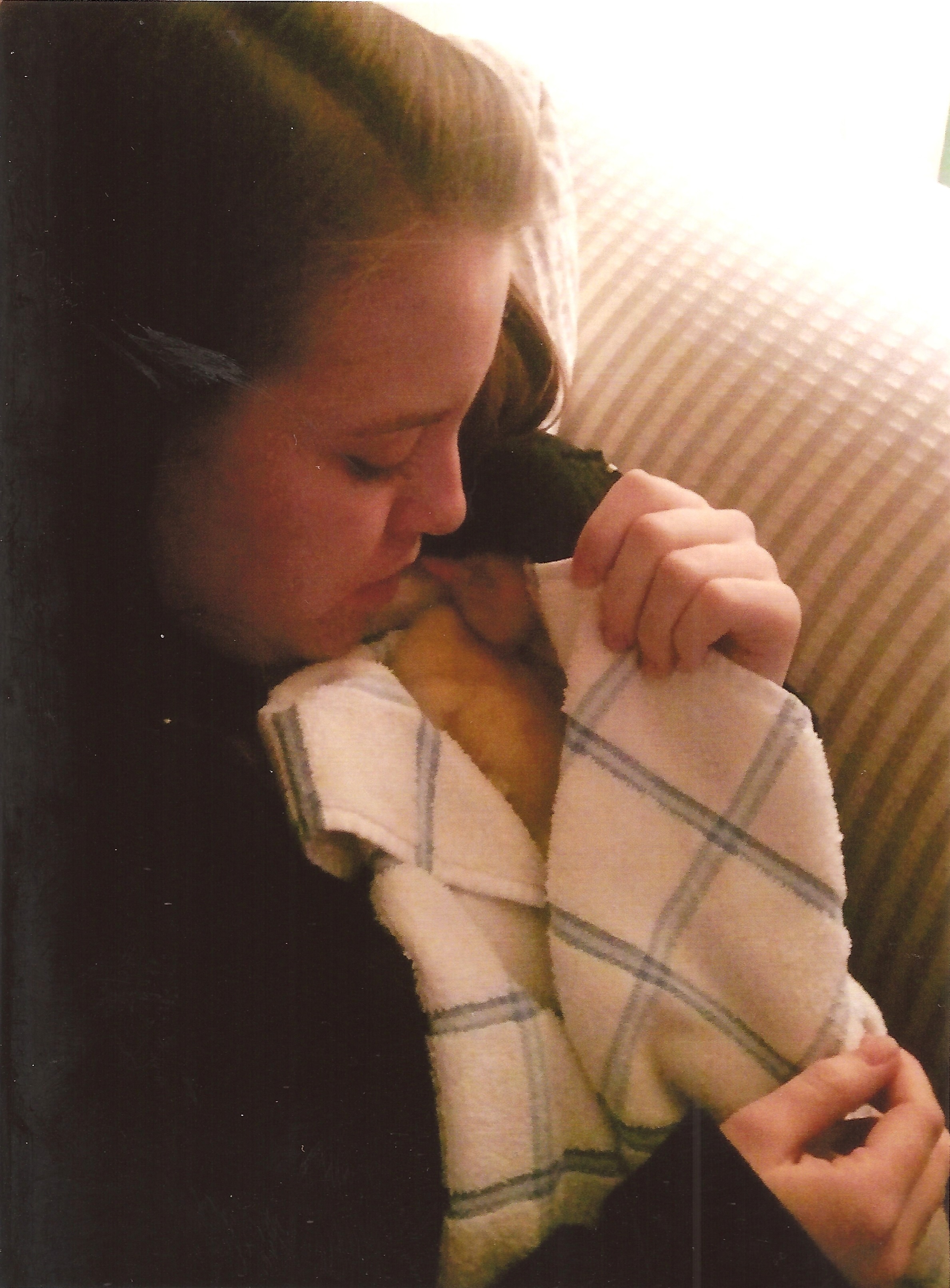 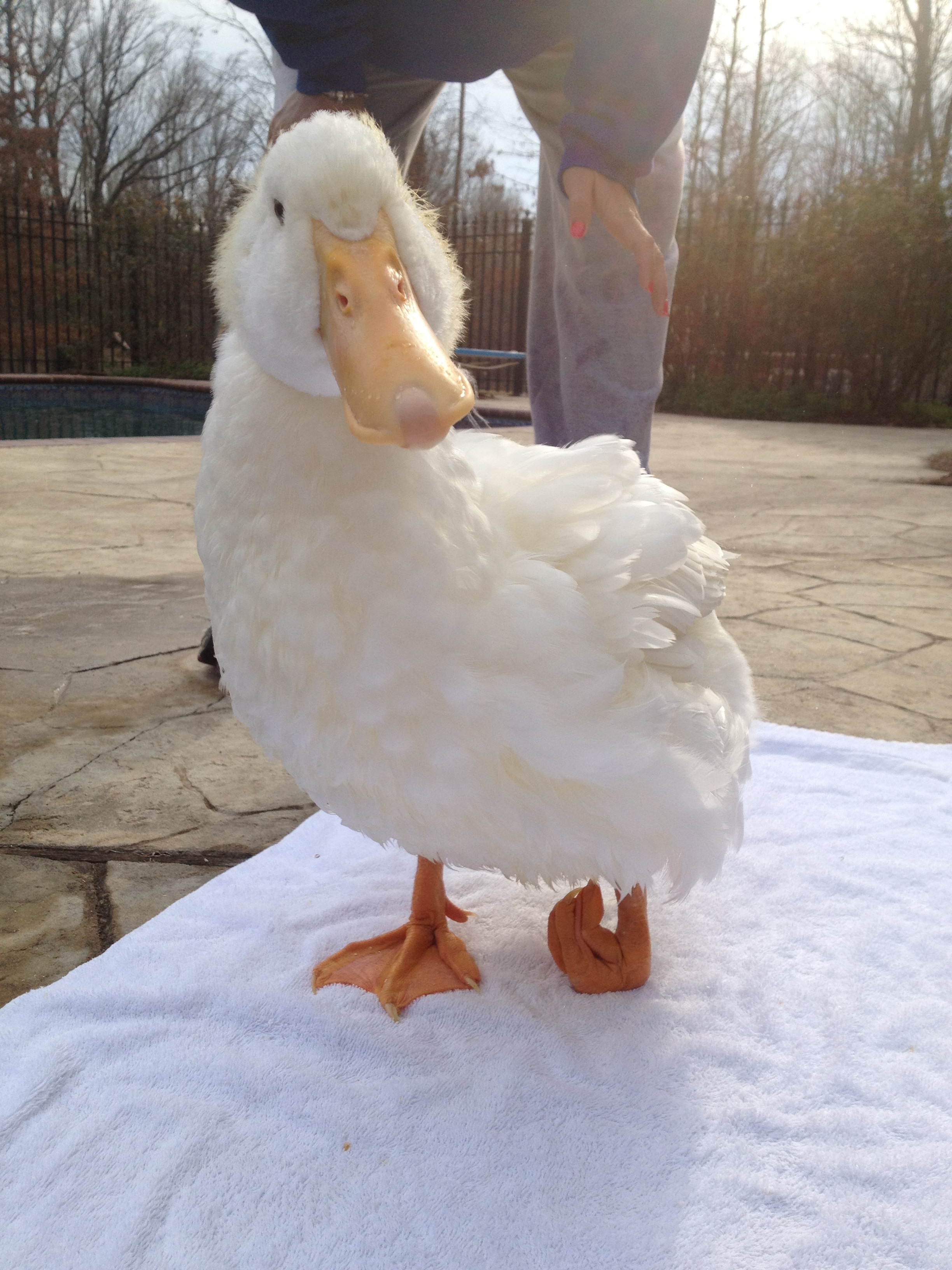 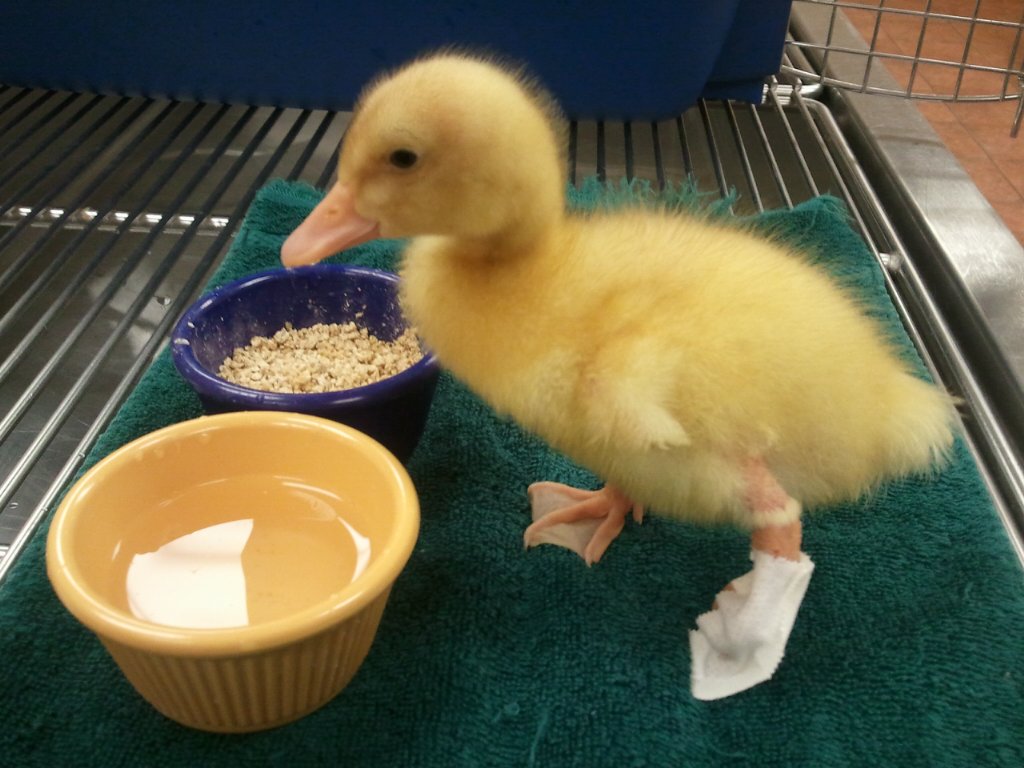 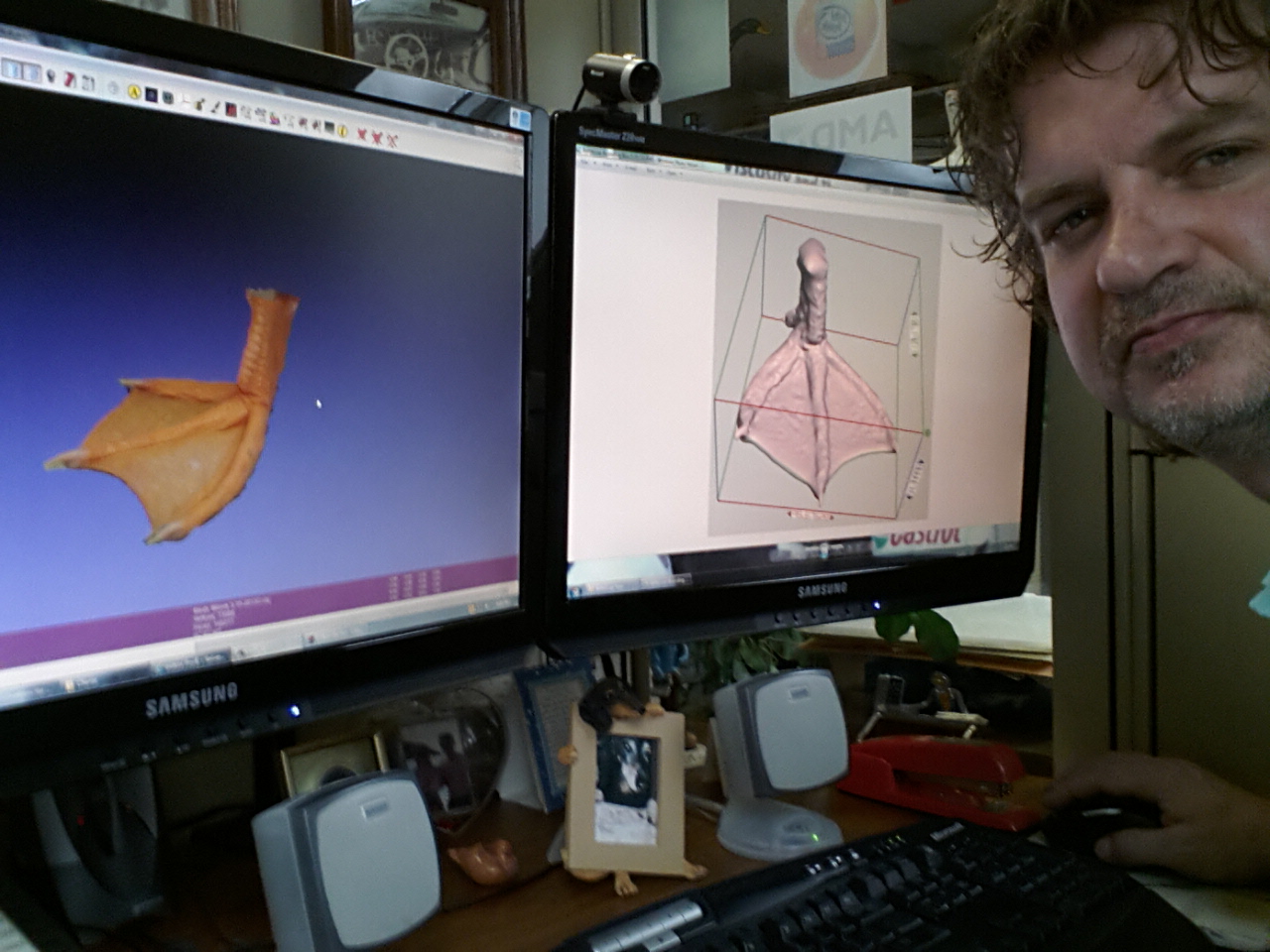 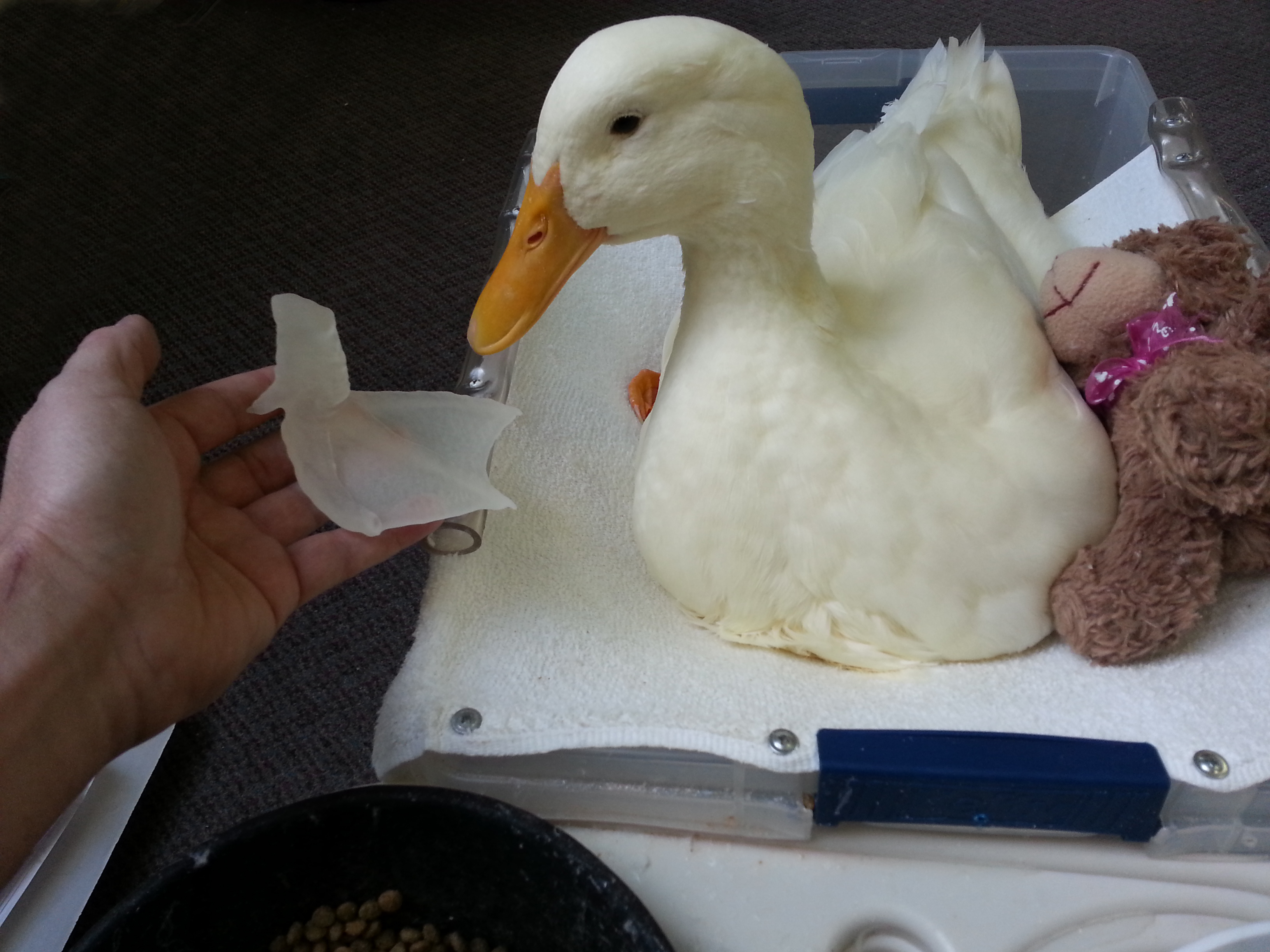 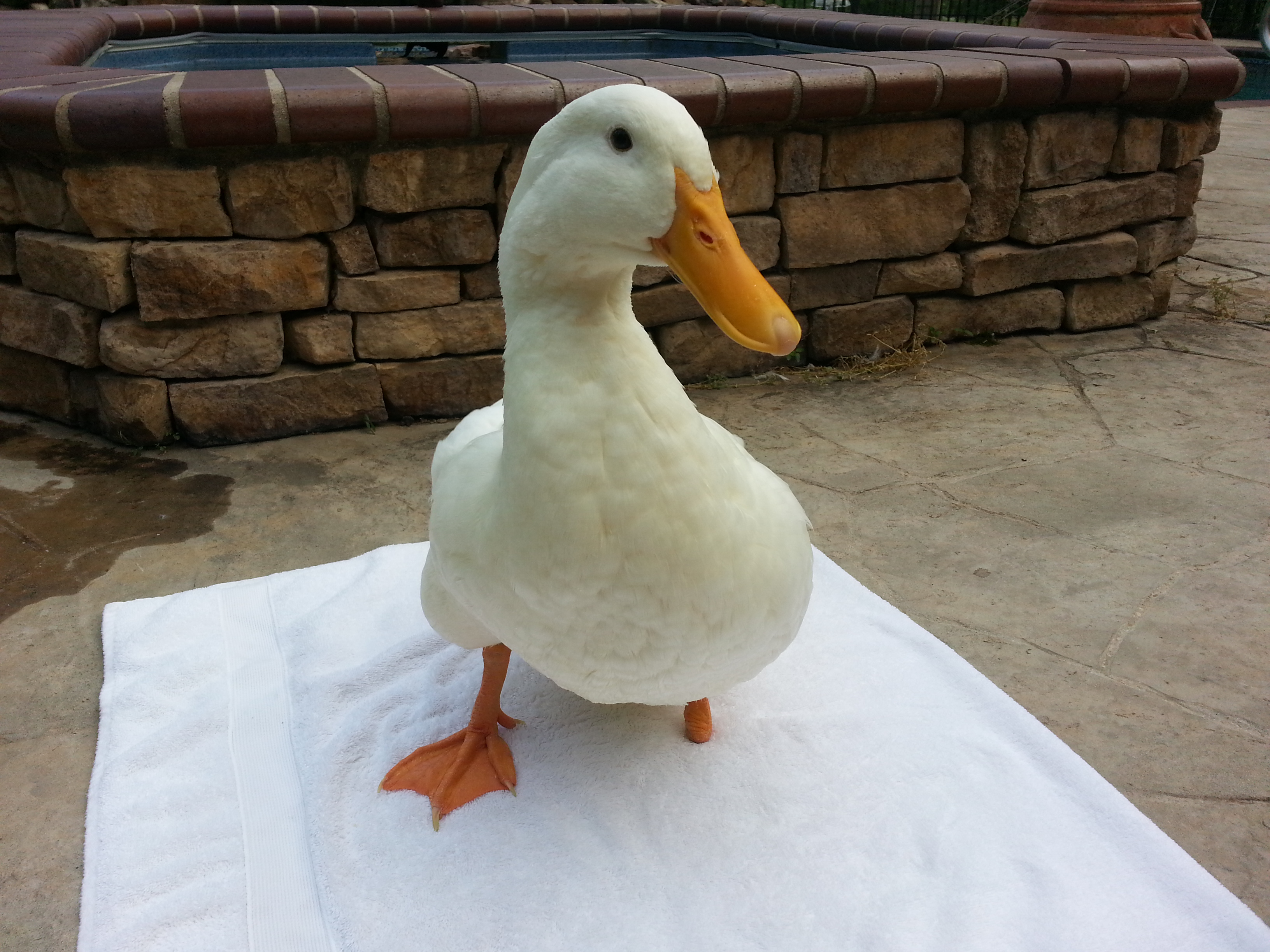 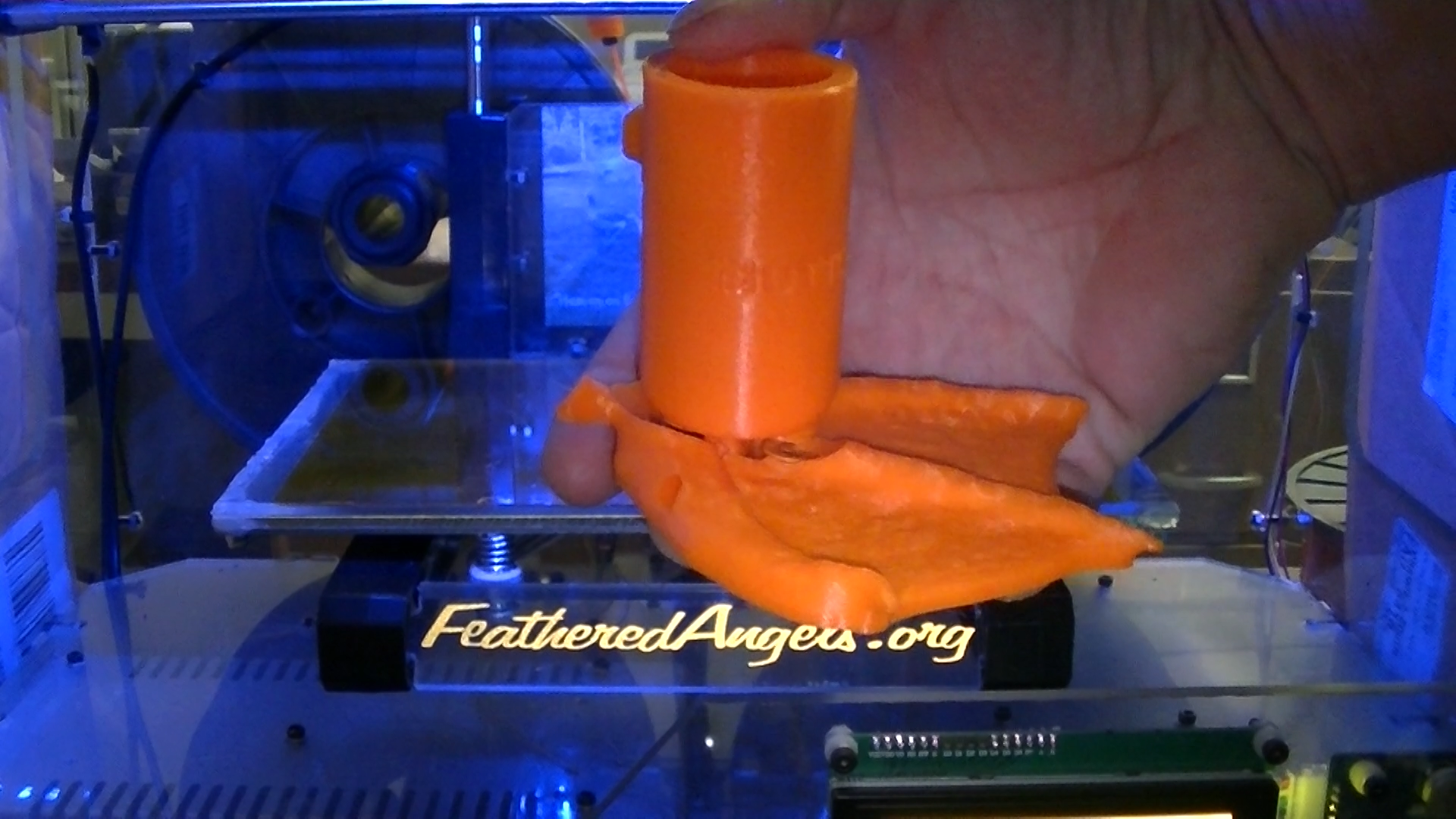 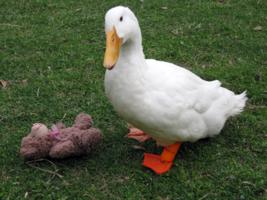